This was the first visit to Guam by an NEH Chairman. We were proud to show Chairman Peede the work that we do and introduce him to our beautiful island community.

We were excited to host Chairman Peede at Humanities Guåhan for a special community conversation: Speaking to Water and Creating Community: Civic Reflection with Pacific Islanders in Guam, where we spoke about issues of identity, storytelling, and intercultural exchange.

University of Guam President Emeritus Robert Underwood, former delegate to the U.S. House of Representatives and founding board member of Humanities Guåhan, showed Chairman Peede the significant WWII site of Asan in the War in the Pacific National Historical Park, after a tour of the Guam Museum with Monica Guzman of Galaide Group and Ann Marie Arceo, president of the Department of Chamorro Affairs.

“Chairman Peede’s recent visit marks an important moment for Guam and our organization,” Director Kihleng said, “and is also a wonderful recognition of the NEH’s commitment to the public humanities in our island community.”

Humanities Guåhan is an affiliate of the National Endowment for the Humanities, along with 55 other state and territorial humanities councils around the country. An independent federal agency created in 1965, the NEH promotes excellence in the humanities, and is one of the largest funders of humanities programs in the United States. 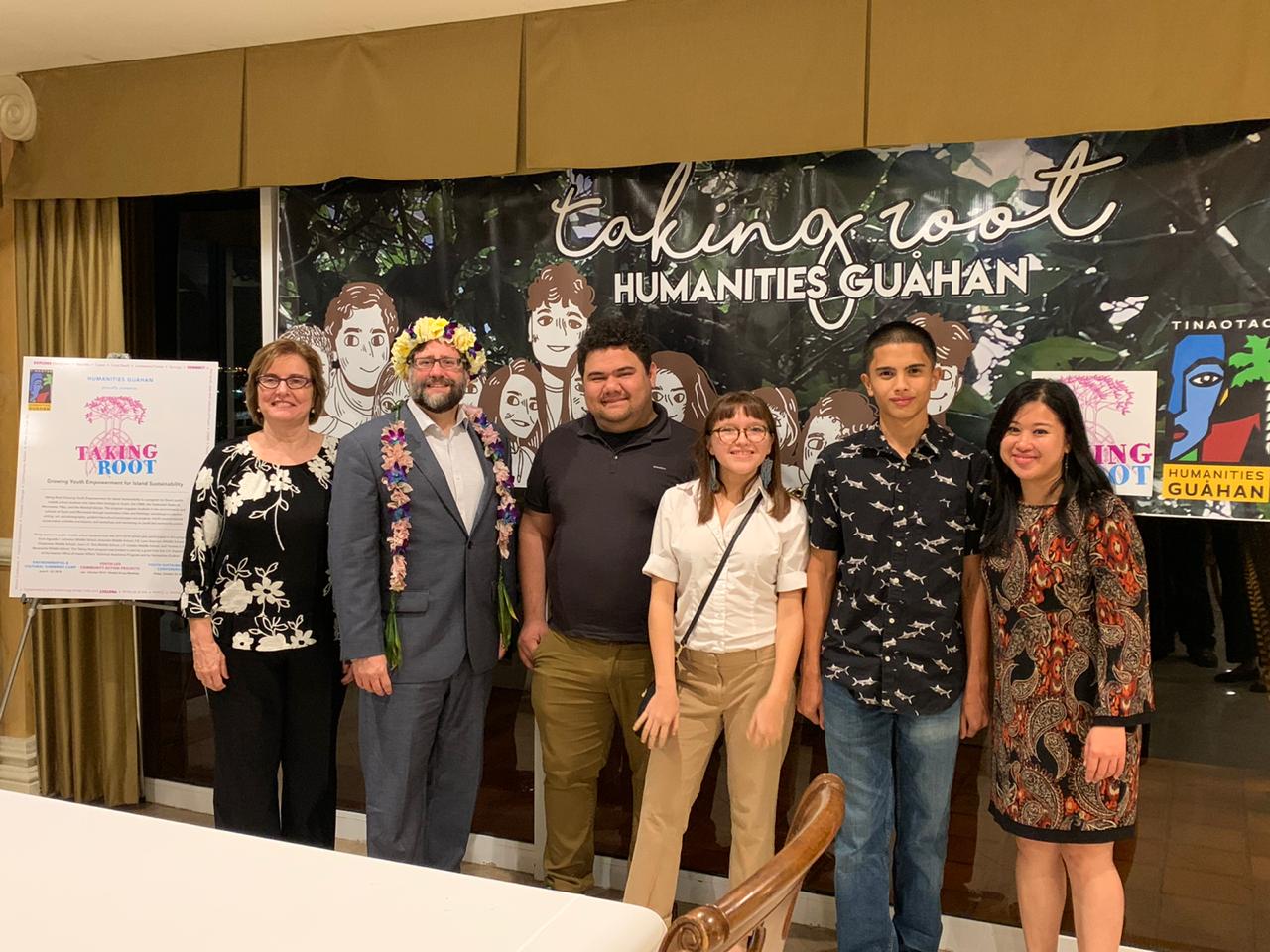